Read More
For those who have quit or are in the process of walking away from the Mormon Church, there is a free legal service to have your name permanently removed from their records. This is significant because they are not allowed to claim you as part of their numbers. Many have left but have not removed their
Read More

An autobiography about why Nathan left the LDS faith. SOLD OUT Purchase the PDF version on the flash drive.
Read More 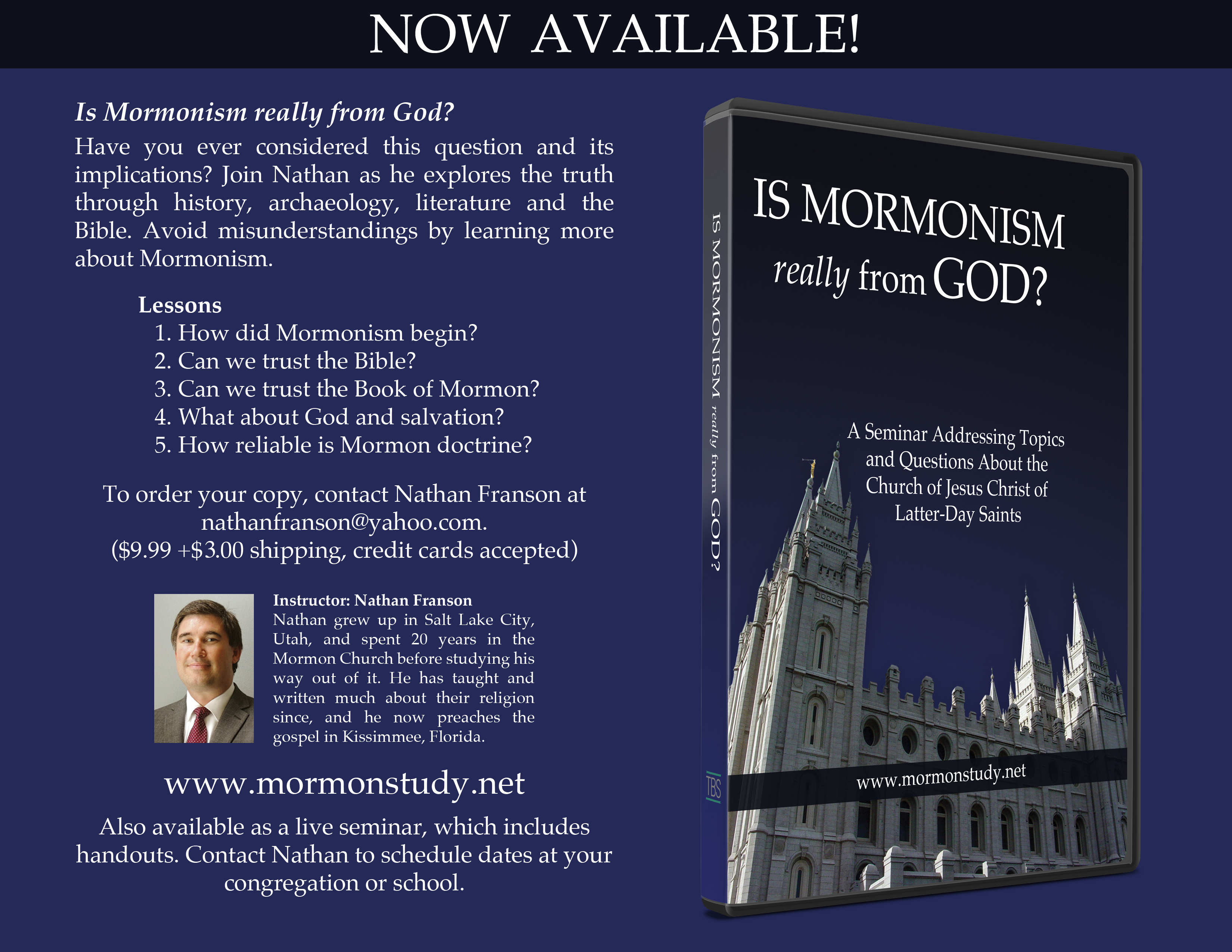 Yes. We need to define the terms “parameter” and “revelation.”  “Parameter” is described as “a limit or boundary that defines the scope of a particular process or activity.”  “Revelation” is described as “the means through which God imparts facts and truths previously” (that is, from God to man, 1 Corinthians 2:10-12). Has God actually revealed
Read More The Book of Mormon supposedly gives the ultimate test on whether or not it came from God by exhorting the reader to pray to the Father with a sincere heart, real intent, and having faith in Christ, and it will be shown to him/her by the power of the Holy Spirit.  This is located in
Read More The answer to this question is “Yes”. This question arises from a Bible study that was conducted with two young Latter-Day Saint (hereafter, LDS) missionaries who were given the title “elder”.  Each LDS congregation has one bishop.  They also have missionaries who are called elders and serve under the bishop of each of their congregations.
Read More The Mormon Church have recently released an essay acknowledging for the first time ever that Joseph Smith engaged in polygamy, and took up to 40 wives. Having grown up a Mormon for my first twenty years, I was taught strictly that Joseph Smith was not a polygamist. In fact, he condemns it in the Book
Read More 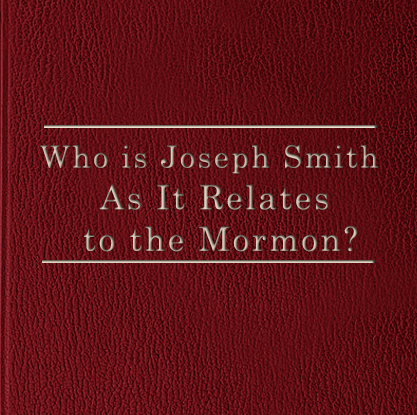 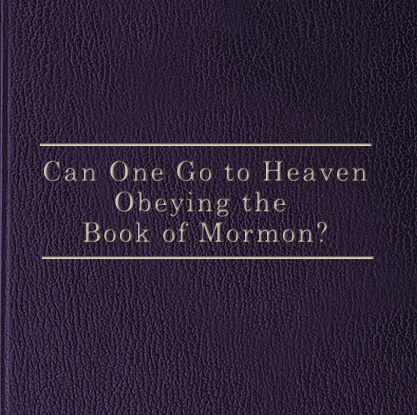 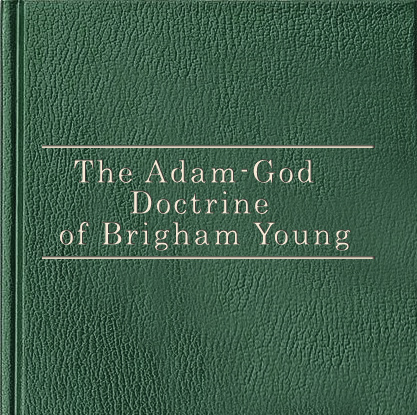 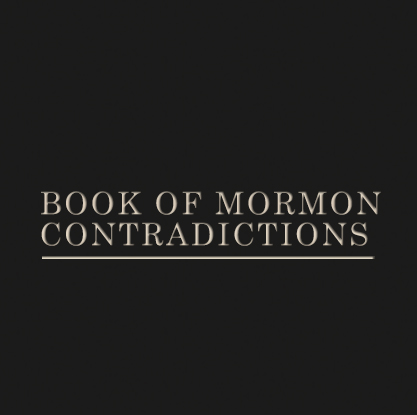 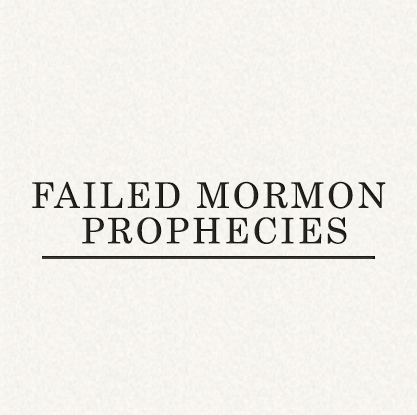 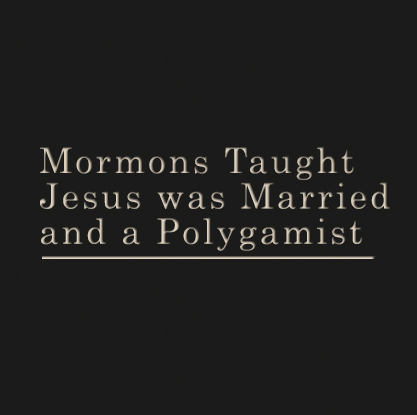 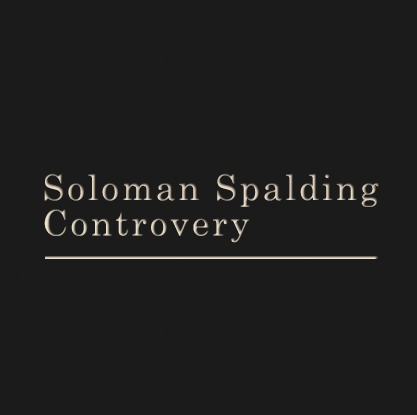 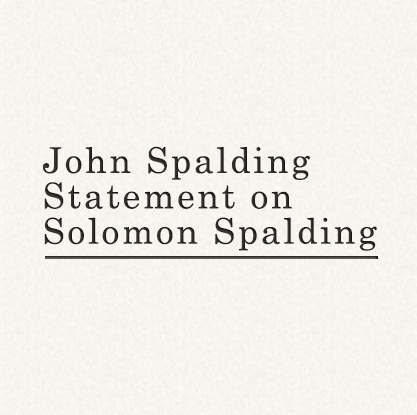